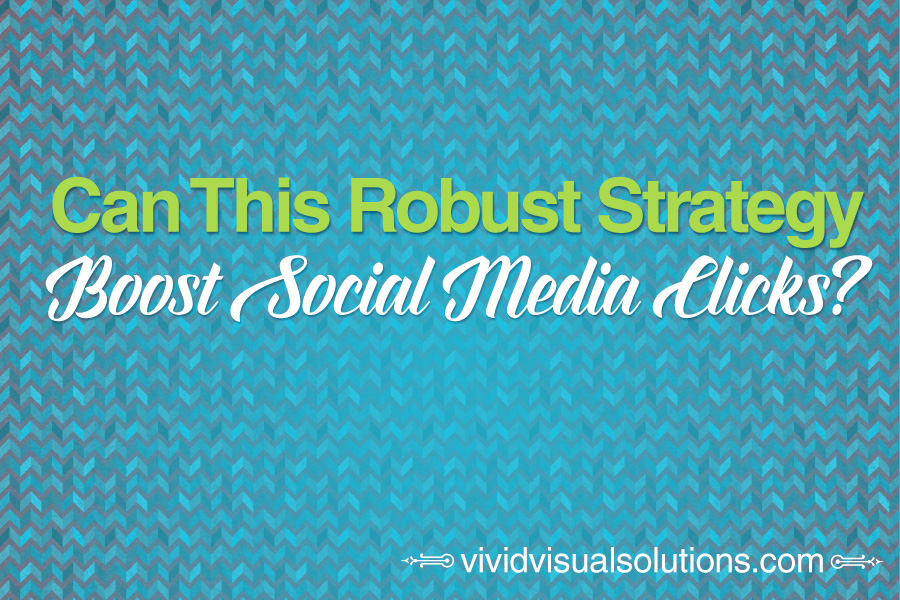 One of the most touted elements of a successful post is the headline. Buzzfeed has spent countless dollars researching and testing headlines that will “go viral.” Behind all the headline hoopla, however, there’s another piece of your post that, if done well, will out-perform your headline every single time.

And you know what? Many business owners add it as an afterthought or forget about it completely.

You’ve probably heard that you should always have an image for your blog and social media posts, but maybe no one told you just how important it is.

Think about it. When you skim your Facebook feed, are your eyes drawn to posts that are huge blocks of text, or do they gravitate toward that post with the image just below it? In a world full of social media feeds a mile long, users decide whether to click on your post in a fraction of a second – or to laugh at the hamster’s punchline, instead. How could a headline possibly compete?

It can’t. So fight visuals with visuals.

It’s not your headline’s fault. Really. Those 55 characters are working like nobody’s business.

It’s not the Internet’s fault for adding clever text to an endless stream of adorable hamster moments. It’s not even the hamster’s fault.

Did you know that…

That smug little hamster knows, and he’s flaunting it in your well-constructed headline’s face. Don’t let him get away with it.

So Should You Spend More Time Finding or Creating the Right Image?

Absolutely! And here’s why:

Instead of making your graphics an afterthought, bring them more front and center in your mind. I even know some marketers who start with an image they love and build the rest of the post around it.

If you’re not sure where to start, (perhaps cuddly rodents don’t quite fit into your branding) consider getting some help. A branding coach or social media consultant (both of which you can find right here at Vivid Visual Solutions) can help find or create the perfect image.

So let us know how we can help.